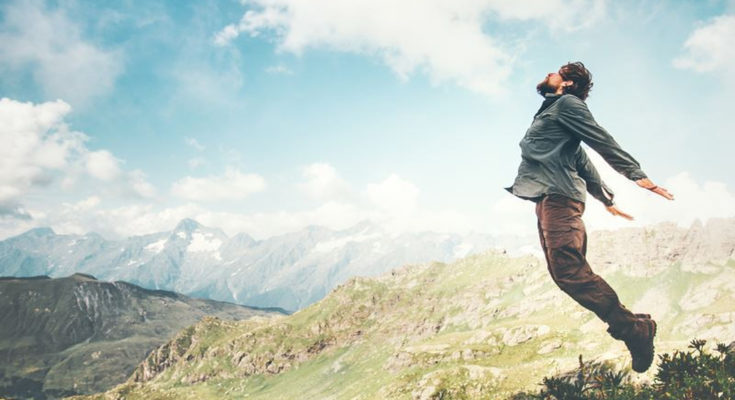 I am not suggesting for a moment that all Green businesses are bad investments, but I am suggesting that whenever a bubble appears or to there is much enthusiasm for an idea, that a number of the businesses ideas sold to unquestioning investors will turn out to serve the middle men far more than the money men.

As the investors, the business angels, we need to be on our guard.

There appear to be two dangers with the current alternative or green energy fad.

The first is the classic investment risk taught by Benjamin Graham and discussed in his book The Intelligent Investor. Graham, the mentor of Warren Buffett, took apart the reasons for investing in the 1950s boom industry – the airlines.

His analysis has been proven to be right as Buffett now claims that in 50 years, airline investors taken as a whole still have not had a return on their money.

However, Graham did spot that a large number of companies supplying the new industry did make a lot of money for investors. Airports, retailers and caterers have done well.

Graham’s conclusion was that it is far better to supply a growth business sector than to be a part of a great swam of investment as inevitably too much money will be invested too easily squeezing the profit margins of good ideas.

The second risk is that climate change will turn out to be a Malthusian idea that solves itself as population growth, mutually assured destruction and … 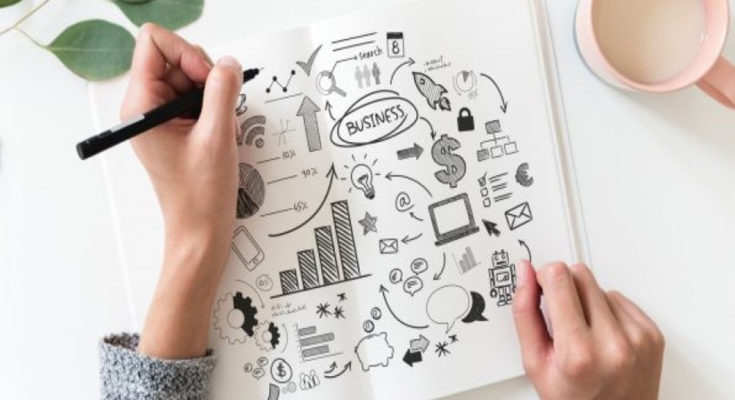 Angel investors, venture capital firms, and private firms all going to see a well written business plan as it relates to your intended startup operation. A year-to-year budget is necessary when you’re seeking any type of financing especially if you are working with an angel investor. Commonly, you may need a private placement memorandum in addition to your business plan. You will be required to have a subscription agreement that allows these individuals to place money with your business. Your CPA can assist you with calculating the anticipated ROI for your business.

There are many drawbacks to working with a venture capital firm or angel investor for funding purposes. Regular payments to an investment can be a yes or no factor as to whether or not you receive the funding that you need for your business. As such, and within your business plan, you may want to discuss royalty based financing. Royalty based financing typically requires that your business has a very high amount of gross income. There many benefits to working with private equity firms. However, it should be noted that not all businesses need that capital in order to launch their operations.

In regards to angel investors and SBICs, most of these people do not expect that their investments will undergo an initial public offering. You should be aware of the complications as it relates to small business financing. As stated earlier, angel investors typically do not make loans to businesses. However, hard money mortgages are becoming a …