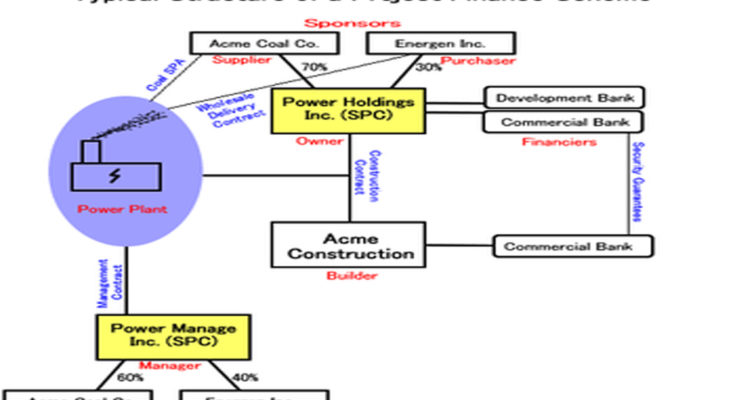 Edited to add: it’s tomorrow morning, I slept on it, and I decided to do it. How undesirable could $20 for the initial year (including the domain masking Alicia pointed out I’d require) actually be? So I picked up Next step, uh, figuring out the tech migration. That’ll most likely take a although so I will keep posting here for the next week or two till I have time to sort it out. 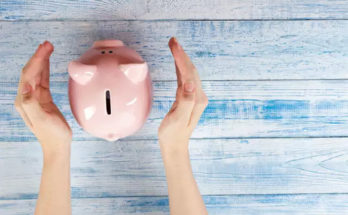 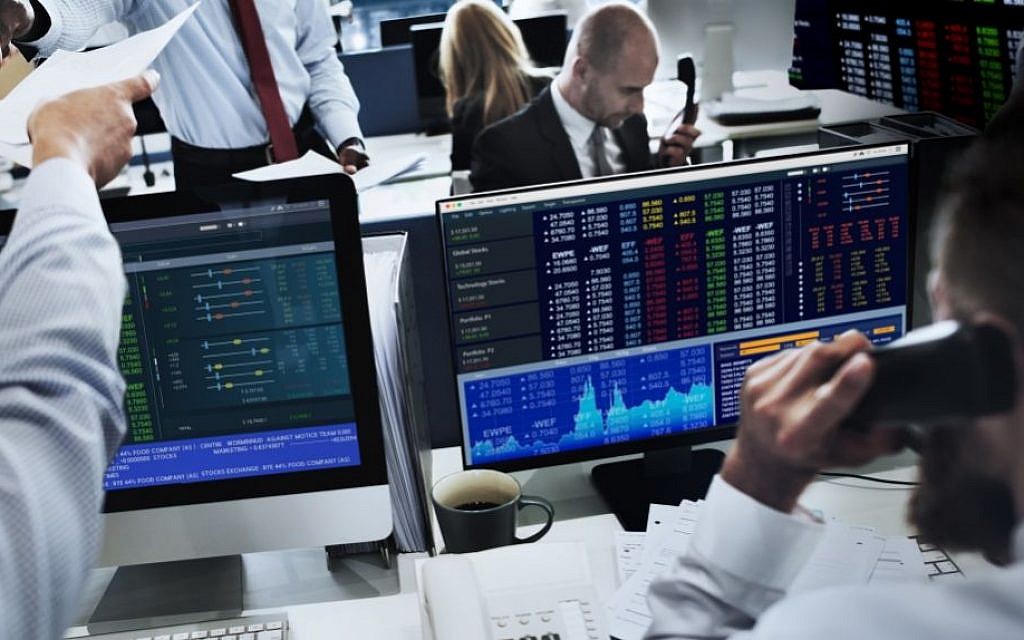 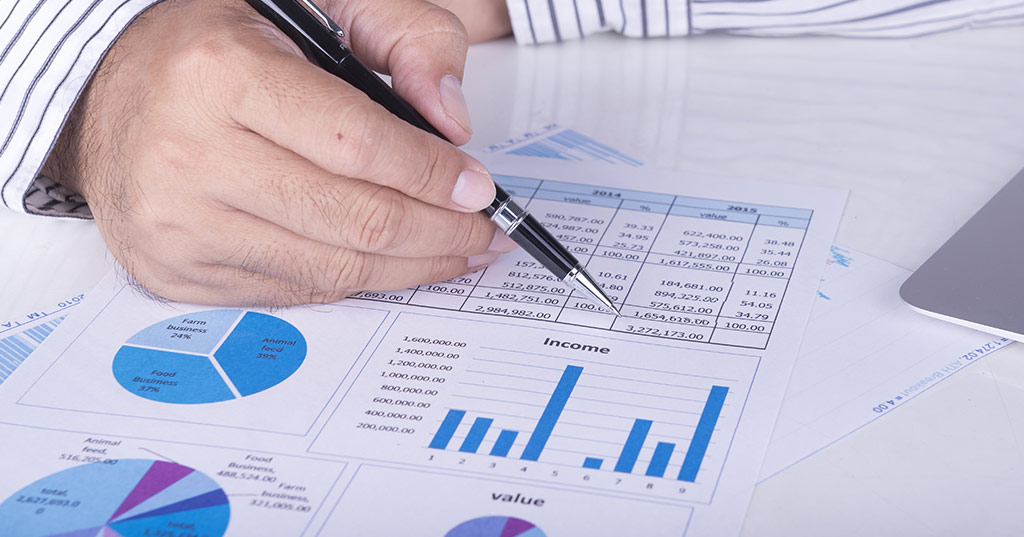 What Are Asset-Based Loans?