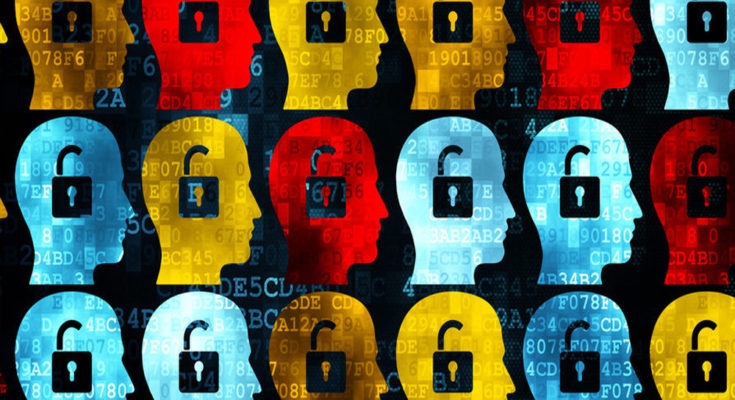 Normal market volatility is just that–normal. Although many may feel they have been …